Antony Harwood was at Chatto & Windus publishers for six years as Publicity Director and then Commissioning Editor before becoming a literary agent in 1985.  He was a Director of the Wylie, Aitken & Stone and Curtis Brown agencies before setting up his own agency, based in Oxford, in 2000.  Over the years he has worked with a broad range of writers including Anne Tyler, Iris Murdoch, William Burroughs, Angela Carter, Alan Hollinghurst, Garth Nix, Dorothy Koomson, Peter F. Hamilton and Louise Doughty, whose bestselling novel, Apple Tree Yard, was adapted as a major BBC television series in 2017. 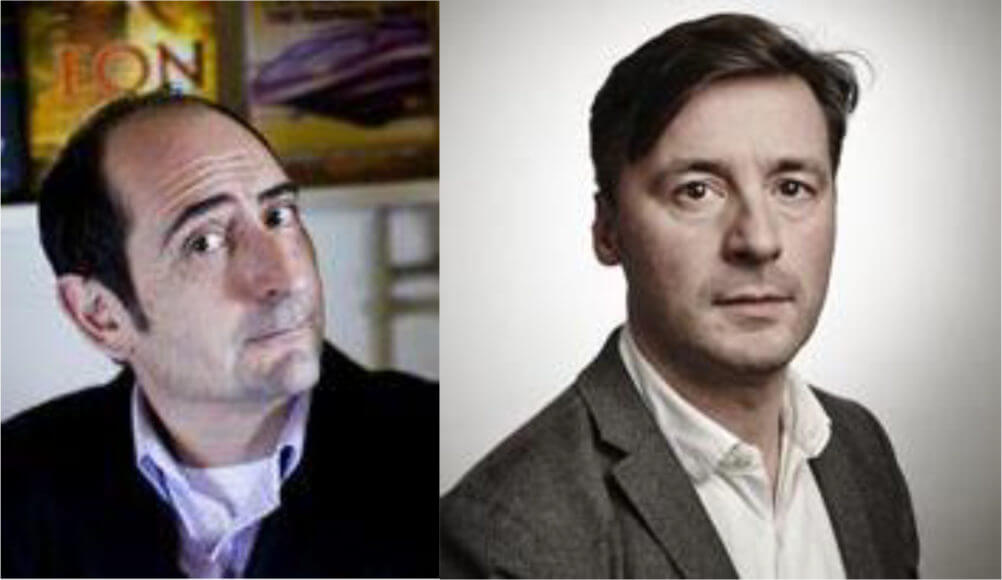