Join Caribbean-British poet John Agard in this quirky re-visioning of the notorious Christopher Columbus. A voyage in verse with songs, performed against an evocative soundscape of Atlantic murmurings, with Agard variously taking on the voices of Columbus, The Atlantic Ocean and The Mighty Mosquito. A one man show that mixes the tides of cabaret and calypso with mischievous satirical wit.

"Eccentric, energetic and captivating, Agard suffuses scathing observations with wit, melancholy and mischief as he reimagines Columbus's discovery of the new world from different points of view: the explorer himself, a native shaman, a chorus of indignant mosquitoes, and the Atlantic Ocean" 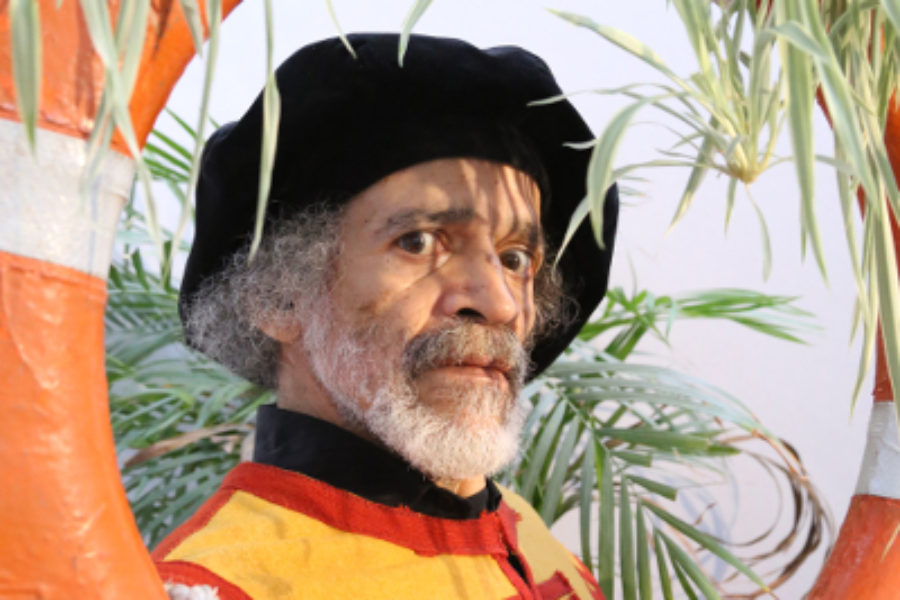